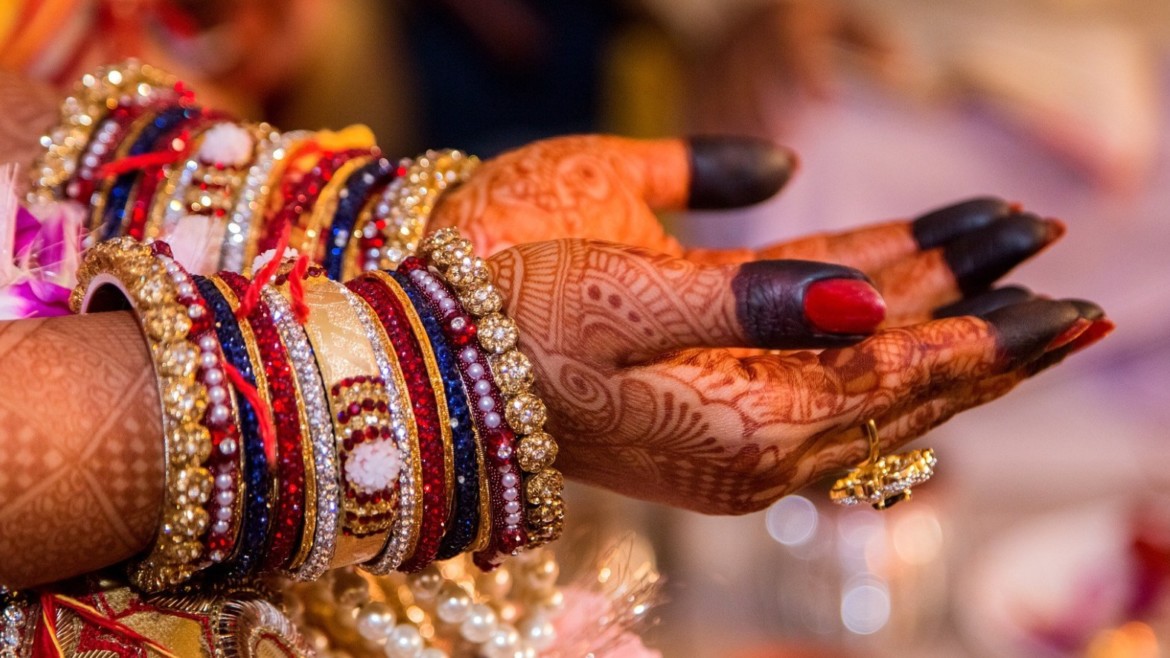 Wedding Jewellery From Around the World

From the very beginning of mankind, civilisations have celebrated wedding unions with jewellery.  And despite the changing face of marriage, this custom is still widely practised today. So as we embark on wedding season, Little Shop Of thought we’d take a look through some of the varied and interesting jewellery traditions incorporated into weddings across the world. 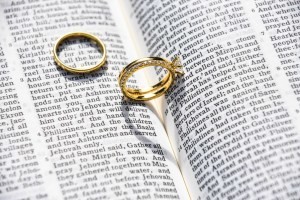 In Ireland, many couples wear a Claddagh ring, named after a small fishing village outside Galway. The intricately designed ring symbolises friendship, love and loyalty. When worn as a wedding ring, the Claddagh is placed on the left ring finger with the heart facing the wrist showing that the bride or groom’s heart is taken. This style belongs to a group of rings dating from Roman times called “fede rings”, meaning “joined in faith”. As well as their romantic significance, they are also seen as icons of Irish identity. 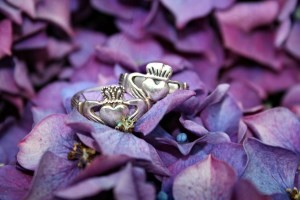 Greek couples still practise the ancient Greek tradition of wearing wedding crowns, known as Stefana. Originally these would have been constructed from vines, flower and fauna tied together by a ribbon to symbolise the newly-weds unity. Today a Stefana is normally made from pearls, gold and silver.

In Norway, crowns are also a popular wedding tradition where it is custom for the bride to wear a silver and gold crown adorned with small charms. The sound these charms make when the bride moves around are meant to deflect evil spirits.

At Hindu weddings, the bride traditionally wears sixteen pieces of jewellery, which are usually made of yellow gold adorned with gemstones. One of most important pieces of jewellery is the Mangalasutra, a black beaded necklace believed to provide protection from evil. The groom ties the Mangalasutra around the bride’s neck in a special ceremony called Mangalya Dharanam (Sanskrit for “wearing the auspicious”). 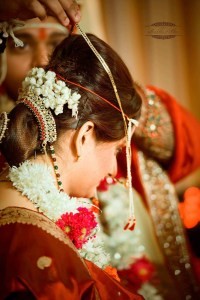 In parts of China, the bride wears silver jewellery to bring good fortune and luck on her marriage. However, unlike in the UK when wedding superstitions, such as wearing something borrowed or blue, are only thought about a few days before, the Chinese often begin collecting special pieces when the daughter is very young.

In Masai culture, women get married wearing a special wedding collar made for them by their mother. Despite the craftsmanship and beauty of these elaborate beaded strands after the ceremony her father must spit on her! The purpose is not to tempt fate by being overly supportive of the happy couple. 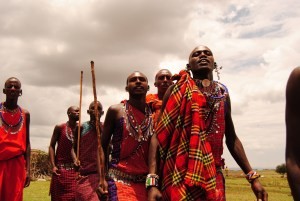 If you’re planning your own wedding this summer, why not see if you can incorporate some of your own cultural roots into the jewellery for your big day? And if you need somewhere special to store it, don’t forget to check out our products page for our full range of practical and stylish storage solutions! 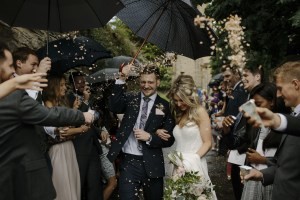